Get those licenses: The importance of using music legally and why Peloton is now being sued. 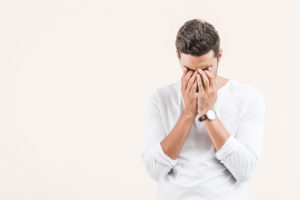 Peloton, the popular stationary bike maker, is in hot water.

According to music publishers, Peloton used over 1,000 musical works without permission. Basically, Peloton was engaging in copyright infringement and many musical artists were losing out on income.

This infringement means that Peloton is now facing a $150 million dollar lawsuit. Yes, you read that correctly. Peloton claims they did nothing wrong, but the NMPA (National Music Publisher’s Association) begs to differ. They claim that Peloton did not obtain the proper synchronization or “sync” licenses. Sync licenses allow a music user to release a song in video format.

Songwriters and performers, such as Rihanna, Drake, and Justin Timberlake, receive payment from the purchase of these sync licenses from the various music publishers. Thus, using their songs without permission takes money away from them.

It is very surprising that a company as large as Peloton would engage in copyright infringement, but it also shows that it is simply better just to obtain the proper licenses for the use of music.